In 2017, I covered some important groundbreaking hair loss research from UCLA, led by scientists William Lowry and Heather Christofk.

Earlier today, reader “PinotQ” posted an important update on progress regarding these compounds’ further development. The compounds and technology have been exclusively licensed by UCLA to Pelage Pharmaceuticals, a startup company founded by Dr. Christofk, Dr. Lowry and Dr. Michael Jung.

Moreover, 100 percent of the shares in Pelage will be purchased by Allergan (Ireland) per an agreement. I have covered pharmaceutical giant Allergan many times on this blog in the past, and they are heavily invested in various new hair growth product technologies.

Rob Lowe has Taken Finasteride for 30 Years. Via his veins?

Actor Rob Lowe has been in the news this week after insulting Prince Williams’ hair loss. Mr. Lowe is 55 years old, and claims that at the first sign of hair loss 30 years ago, he stared taking a hair loss drug. Per the quote below, he took it intravenously via his veins?!

“The first glimmer that a single hair of mine was going to fall out, I was having that stuff mainlined into my (expletive) veins. And that’s what I did for the next 30 years.”

Almost everyone thinks that this drug that Rob Lowe took (and is maybe still taking) is Finasteride, usually given in the form of a pill. Donald Trump takes the same drug for his hair loss.

Dutasteride (Avodart) was not available 30 years ago (the younger Ashton Kutcher got lucky). I am not sure if it is a good idea to get Finasteride delivered through your veins, although Mr. Lowe has to this day maintained a very good head of hair and seems healthy. 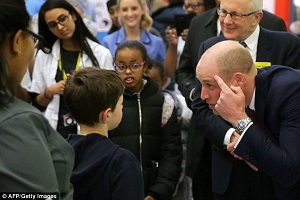 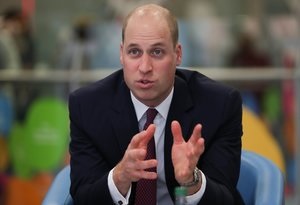 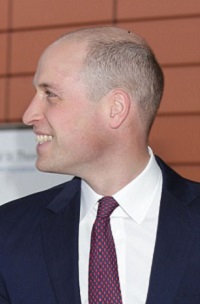