Every now and again, I read about class action lawsuits against major hair loss product manufacturers. It seems like 2021 will be a record year for such legal actions.

The most famous of these entails various class action lawsuits against Merck (US) (the manufacturer of Propecia). The initial accusations against Merck pertained to Propecia causing persistent long-term sexual side effects in men. Despite the company settling the lawsuit with most litigants in 2018, further class actions continue to stack up to this day.

The latest allegations state that Propecia causes depression and suicide in males. This story was covered by many major news sources in February, 2021. However, these issues were already in the news for several years. I have not tried to find out if suicide rates in men taking Propecia are higher than in those not taking the drug. I also wonder if some of these suicides occur due to the fact that Propecia is not stopping hair loss in some desolate men? Or causing serious sexual side effects in some, in turn leading to depression? I would also guess that depression in balding men and women is higher than in those without any hair loss.

“Annual US prescriptions of finasteride for hair loss increased to over 2.4 million in 2020, more than double the number in 2015”. Source: IQVIA.

At the same time, these drugs do alter hormones. In particular, Dihydrotestosterone (DHT) is drastically reduced in men taking Propecia or generic finasteride. Moreover, finasteride affects both estrogen and testosterone levels. Albeit by a small amount in most users. Hopefully topical finasteride may lead to fewer side effects.

Out of respect to families affected by these tragedies, I will delete any comments in this post that seem insulting or demeaning. Voicing some support or skepticism about this issue is fine.

I wonder if such lawsuits against Merck were what prevented GSK (UK) from obtaining US FDA approval to sell Avodart (dutasteride) as a hair loss drug? Almost everyone agrees that dutasteride causes more side effects than finasteride. As of 2021, dutasteride is only approved in Japan and South Korea to treat male pattern hair loss (androgenetic alopecia). In the rest of the developed world, it is approved to treated enlarged prostates in older men.

My favorite story from 2021 is probably the Gorilla Glue lady Tessica Brown. It is also the biggest story in the hair loss world so far this year. Luckily, it had a happy ending. Many sources reported that Ms. Brown would be suing Gorilla Glue, but this is not true as of the time of writing this post. She received a lot of backlash on social media when people thought that she was going to take legal action against Gorilla Glue.

TRESemmé (owned by UK-based Unilever) is a very famous brand of shampoos. I have used it many times in the past, and always liked the product. However, in January 2021, a class-action lawsuit was filed against Tresemmé. Apparently, some Keratin lines of this shampoo contain formaldehyde-releasing preservative DMDM hydantoin. It is alleged that this ingredient caused hair loss, scalp irritation and burning in many women using the shampoo. Unilever faced similar allegations against its Suave range of products in 2012, forcing it to recall the offending items.

In 2021, Sanofi-Aventis (France) is facing legal action from several parties in relation to its Selsun Blue dandruff shampoo. The plaintiff alleges that the product contains chemicals that cause scalp irritation and hair loss. In 2020, Sanofi-Aventis faced another lawsuit claiming that the company’s Selsun Blue line of natural dandruff shampoo is, in fact, not natural.

While I have reservations about most such lawsuits, I do find it undesirable that most hair loss shampoos contain so many harmful ingredients. Even something as popular and effective as Nizoral shampoo contains ingredients that often dry out the scalp. A recent NY Times article on declining sperm counts blames endocrine disruptors (including ingredients in plastic bottles and shampoos) as contributing factors. Hormone disrupting phthalates should be avoided in hair and beauty products. Parabens and sulfates are also undesirable.

In 2020, curly hair line DevaCurl was in the news almost every month due to a class-action lawsuit that was heavily promoted on social media. Perhaps the biggest reason was this video from Ayesha Malik:

Also in 2020, Monat finally seemed to have resolved continued lawsuits that first commenced in 2015. Consumers have complained that Monat products cause hair loss, itching, sores and skin lesions. Monat is a multilevel-marketing company, renowned for its natural hair and skincare products. The company is now banned from making false or misleading claims about the health benefits, safety or performance of its hair and beauty products. 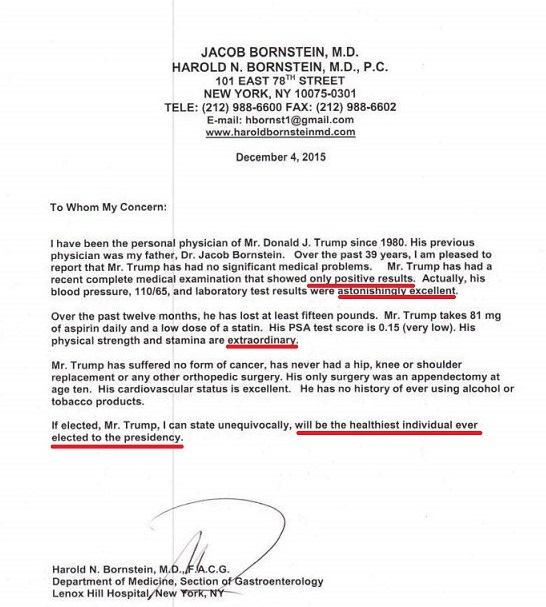