While I was hoping to see more news on Twitter about the recently ended AHRS meeting in Orlando that I discussed in my last post, coverage has been sorely lacking.

In contrast, the European Hair Research Society’s 18th Annual Meeting in Italy is getting significantly more coverage. This conference only just started today, and will end on May 20th. Much more news is expected from there over the next several days.

Some highlights so far: 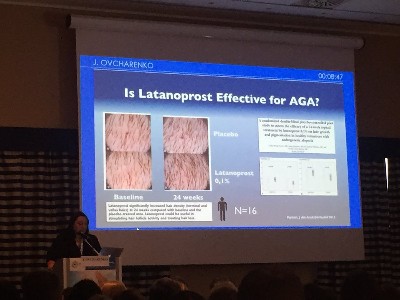