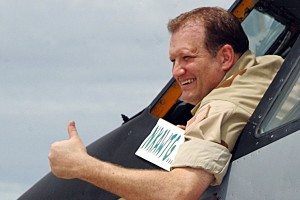 I just read an article on Drew Carey and his Dancing With the Stars appearance and was quite shocked at his new appearance.

The photo on the left and below right show what Mr. Carey’s hairline used to look like. Clearly balding in my eyes. 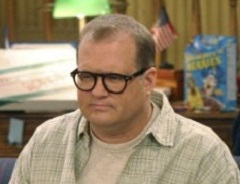 It seems like Drew Carey has lost a lot of weight in recent years that he has managed to keep off. Not owning a TV, I did not realize this till now, after seeing the below video.

Even more impressive, Mr. Carey has gained some significant new scalp hair too, in my opinion. What do you think?